You’re being sustainable. You’re enjoying the great outdoors. You’re being active. You’re spinning those wheels like it’s nobody’s business. However, do you ever find yourself cycling around a city, feeling like you just don’t belong? Awkward, out of place, and white knuckled in fear of getting hit by a car?

Fear not! This isn’t how it has to be.

With over 850 new bicycle share systems sprouting around the globe in the past decade, many cycling cities are working hard to create a blissful bicycling experience; to replace those pallid knuckles with a breeze-polished white grin. These cities look eagerly at the obvious social, economic, health, and environmental benefits to be had from cycling in the masses. From designated “bicycle only” paths, to bicycle laws, to free bike rides, there are many cities that know how it’s done. Below, I will share with you the best of the best cycling cities! 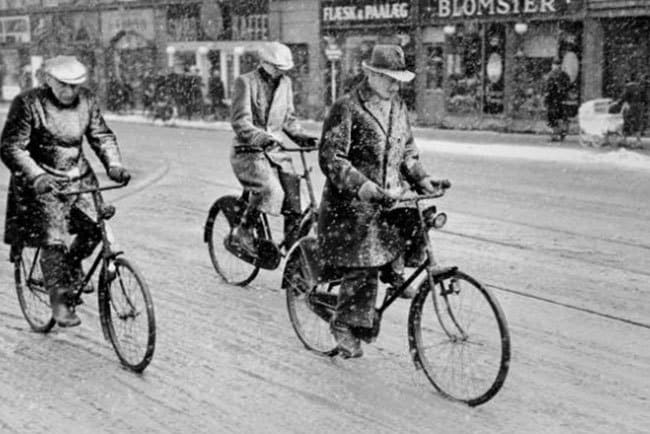 They’ve been taking their cycling very seriously in Copenhagen for a long time. Photo.

Ode to Copenhagen, for inspiring bicycleness in cities all around the globe. This capital city of Denmark is one to aspire to, a magical land for bikers (it’s also a very magical land for bikes!) with 180 miles of designated bike paths throughout the city, bike traffic signals, bike parking all around the city, and over half of the locals biking to work/school every day. For this, they have been encouraged to create their own Cycling Embassy and an organisation (Copenhagenize group) dedicated to teaching other cities the Copenhagen cycling city model- the way. 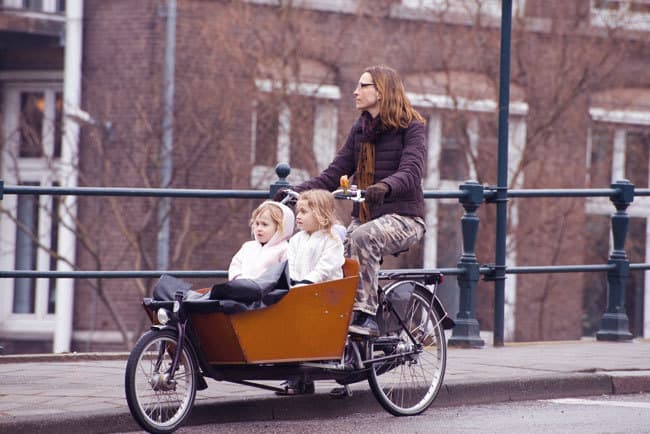 This is actually very safe and normal in Amsterdam! Photo.

A day in Amsterdam consists of canal lined streets filled with endless clusters of people on bicycles performing a balancing act of groceries or a curiously large load of children. Needless to say, the Dutch know how to bike; a list of the best cycling cities in the world would be a sad one without a mention of at least one Dutch city, and Amsterdam is a star pupil in the world of bicycling. It is truly a cycling holiday destination. With the bike population exceeding that of the people and over 200,000 bike racks in the city, biking isn’t just a hobby or a mode of transportation, it’s a culture; a way of life. 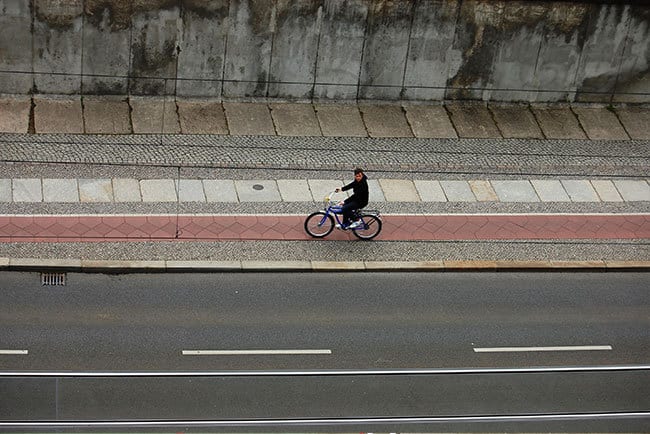 If you, for a minute, think about the size of the city (3.5 million people), the freeze of the winter, the hype and abundance of public transportation, and the country’s love for cars, Berlin’s bicycle usage is one of impressive proportions. Despite the adversaries of any type of cycling city in Germany, there has been much ambition in public policy, along with the already flat streets and wide roadways, Berlin has valiantly made itself an unexpected hub for a cycling holiday. Not only have the drivers become very accommodating to bicyclists, but public transportation, especially the S-bahn, has complied with the new bike culture by having designated seats for cyclists. Berlin is winning in the best cycling city department! 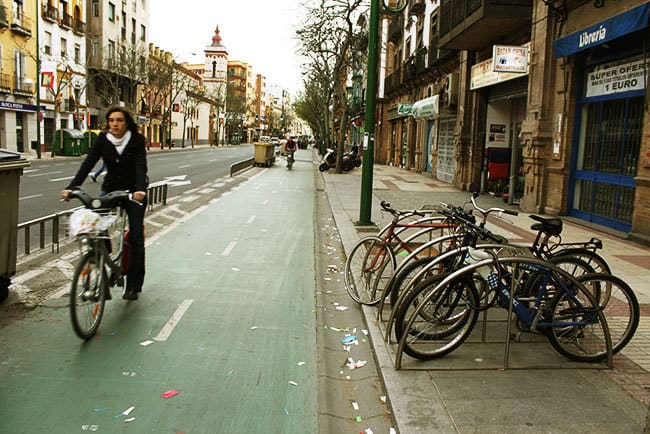 For every, “it would be impossible to turn this city into a bike friendly one,” there is a cyclist in Seville shaking their finger. Of course, when the city’s government first decided to take action, there was a lot of eye rolling. To the eye rollers dismay, they most definitely succeeded. Despite the lack of bike culture and the heat of the sun, Seville has managed to establish 50 miles of designated bike lanes in just a year, and within a six year period, they were able to increase bicycling from less than 0.5% to a whopping 6%! Seville demonstrates bicycling resiliency at it’s finest. 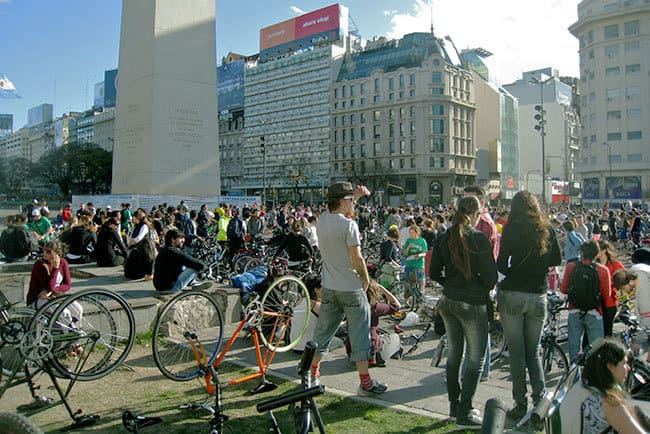 Stepping away from Europe for a hot minute, Buenos Aires has recently sprung to life as a new cycling city mecca; a poster child, if you will. Buenos Aires has proven to our skeptical world the ability for a large city to, with just a little bit of investment and political will, quickly and efficiently transform into one of sustainability. The best way to pay homage to this most impressive cycling city of Argentina is to explore it on bike, which you can easily do with their free, 24 hour bicycle shares (known as “Ecobici”) located all around the city. If you so find yourself in Buenos Aires, attend Obelisco on the first Sunday of every month for what is known as “Masa Critica,” or Critical Mass, where the city gathers on bikes and takes over the town to celebrate cycling and the rights of cyclists. What an exciting way to get to see the exploding bicycle culture of Buenos Aires! 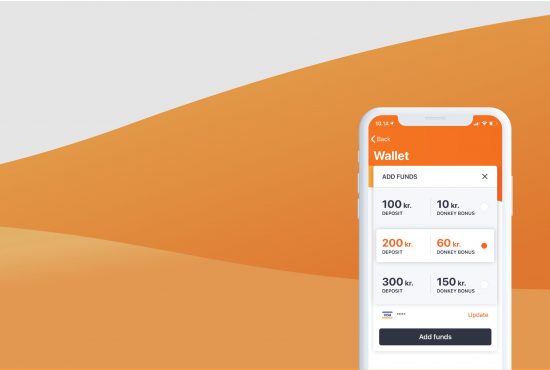 2 thoughts on “The 5 Best Cycling Cities in the World”