Last month I had a revelation. I came to the conclusion that a lot of what you can discover about a city lies within its walls, those physical databases of urban history. A city’s walls tell you stories about social development and cultural heritage, about citizens’ desires and frustrations, about their inherent drive to create but also to destroy (Freud would be so proud of me right now).

Last month I also discovered that some people are passionate about walls and that those people are damn cool. I met a few of them on this bike tour I had gotten introduced to by the ambiguous title of Urban Exploration. It turned out that the cryptic vibe reflected the actual experience. Not much fuss got made about the event in advance. All I had was an address, which proved to be a place far from the crowded canals, the scenic bridges, and the hip neighbourhoods you usually see in travel pictures from Copenhagen. Waiting for us was François, who’s as mysterious as the tour he organises, but knows oh so many secrets of Copenhagen’s walls – and he’s willing to share most of them. 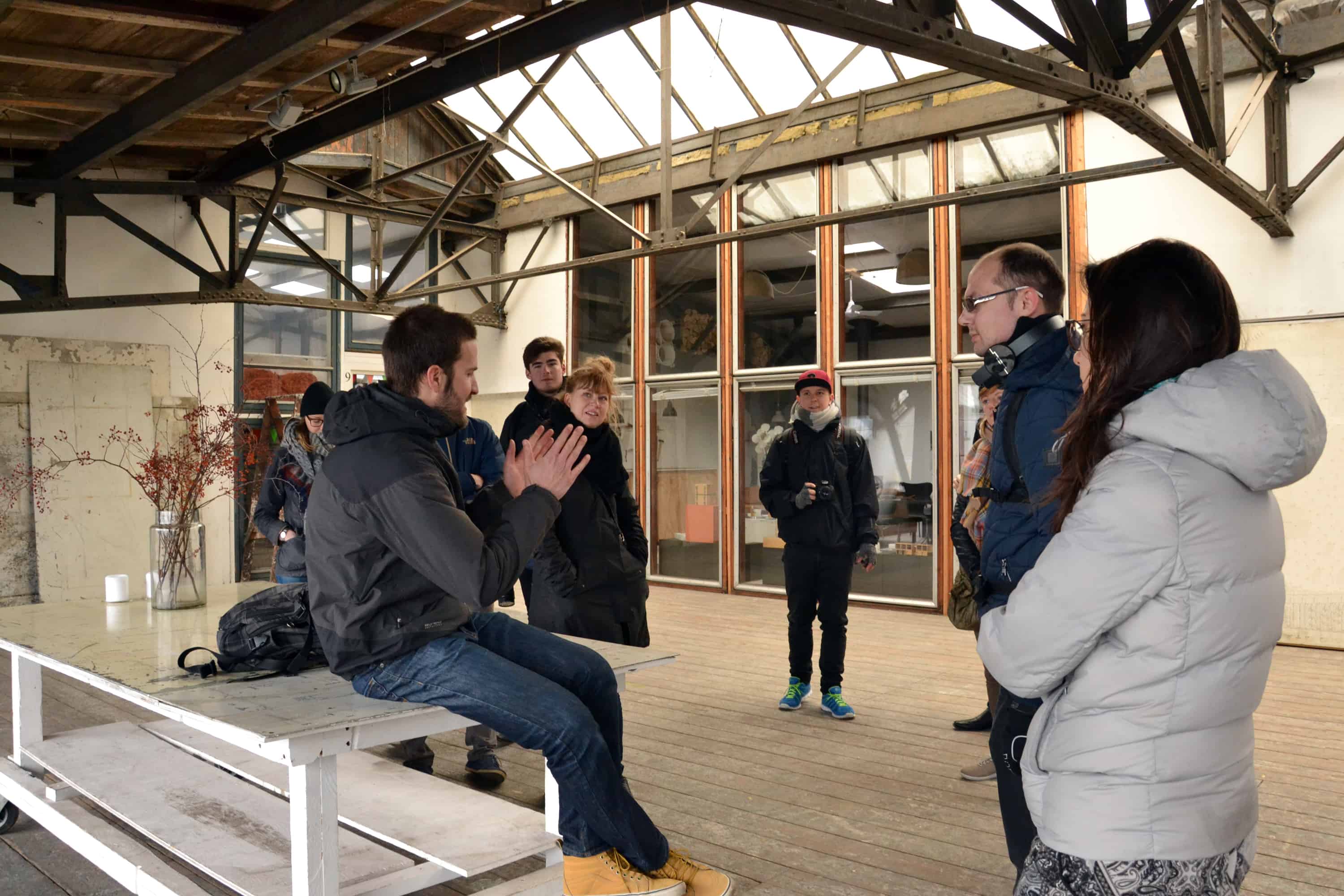 He told us: “We’ll be visiting quite a few places, some old, some new, some in which I’m not sure we are welcomed, but hey, that’s what exploration is about, right?”

For the next 4 hours, we slowly uncovered bits of Copenhagen’s true heart and soul; the kind of creative output that lies tucked away from the famous monuments, the tourists and the city swarm; the quiet environments that seem wild but in fact have been witnessing the everyday lives of miscellaneous individuals who’ve shaped these spaces throughout the years.

You wouldn’t want me to spoil the experience by telling you exactly what the tour consisted in, would you? I can, however, show you some more photos that will hopefully serve as a teaser until the next tour. What, you haven’t signed up yet? Go here for the next tour or follow the urban explorers here. 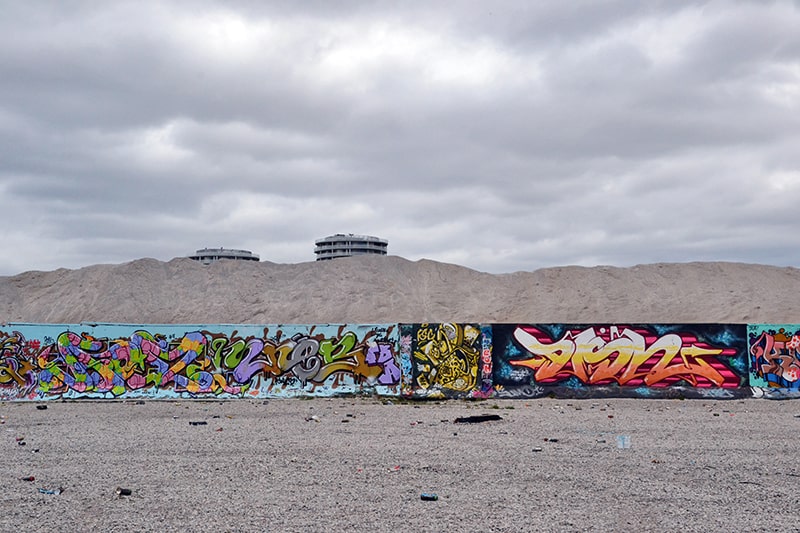 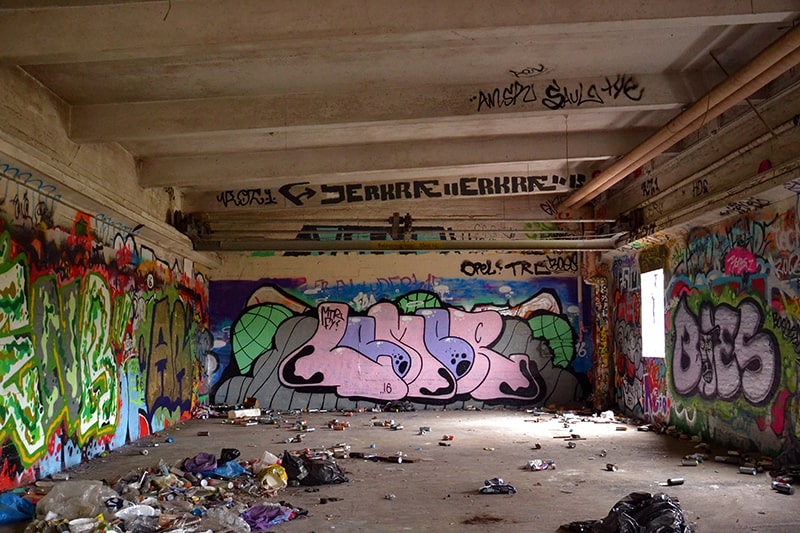 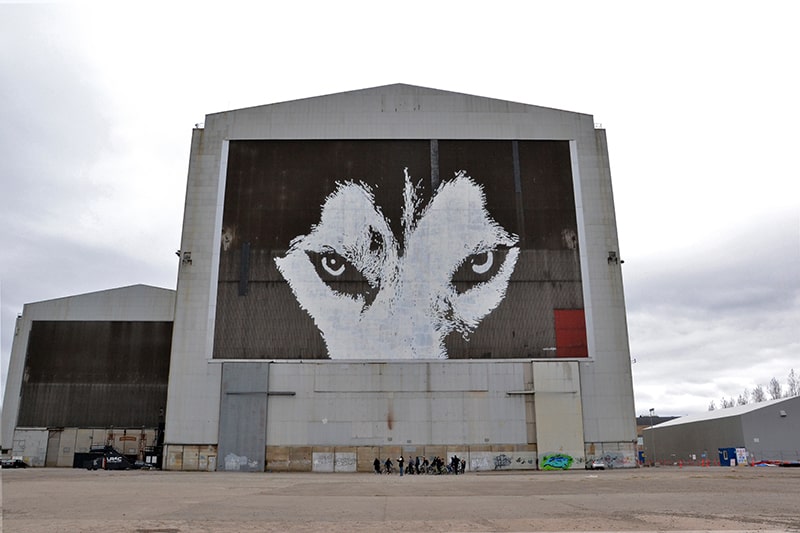 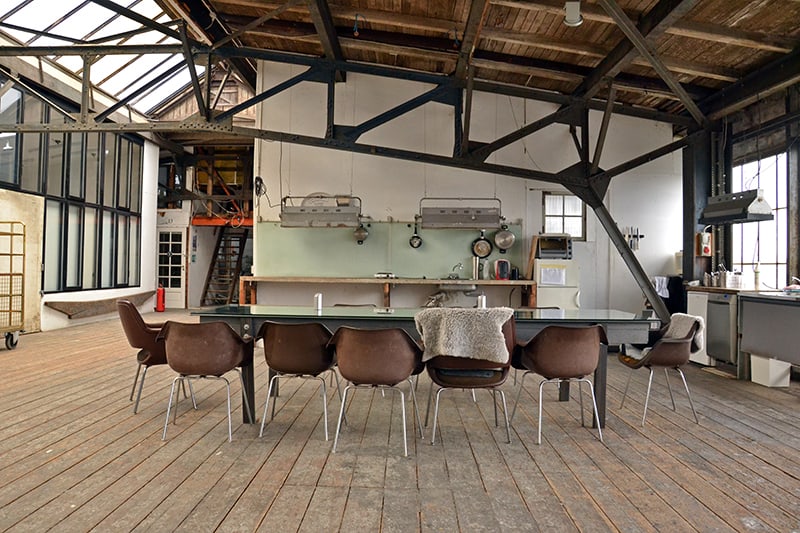 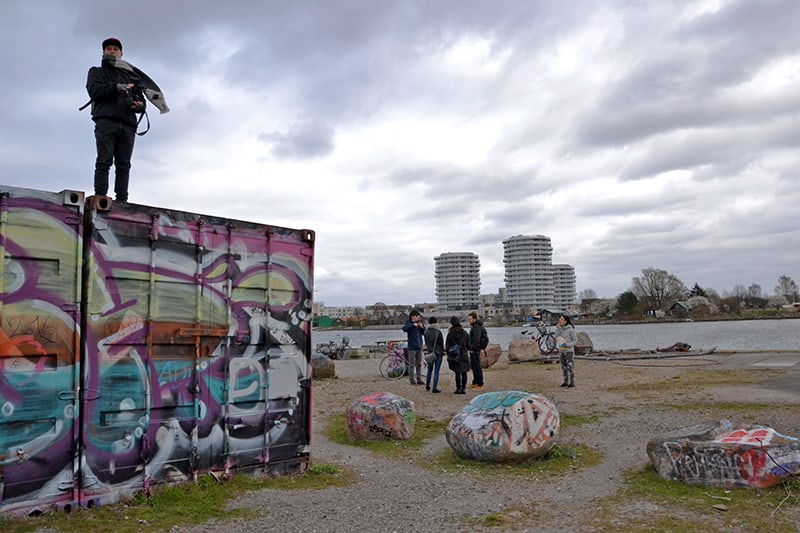 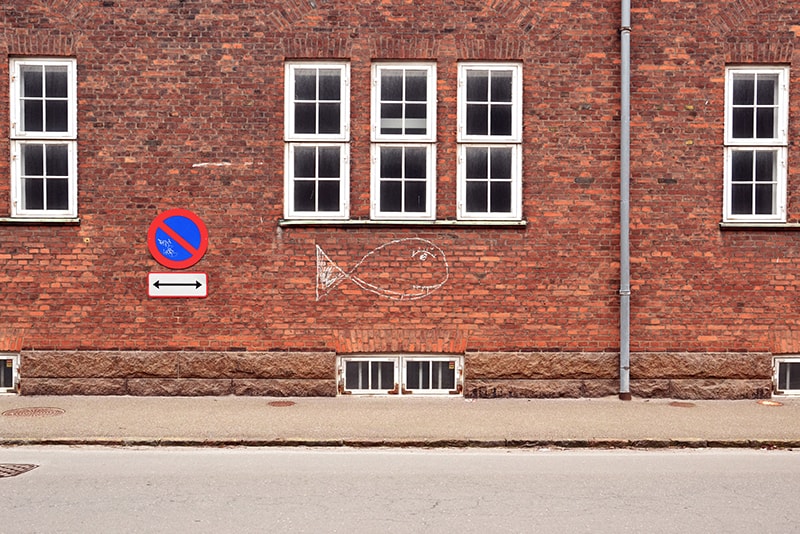 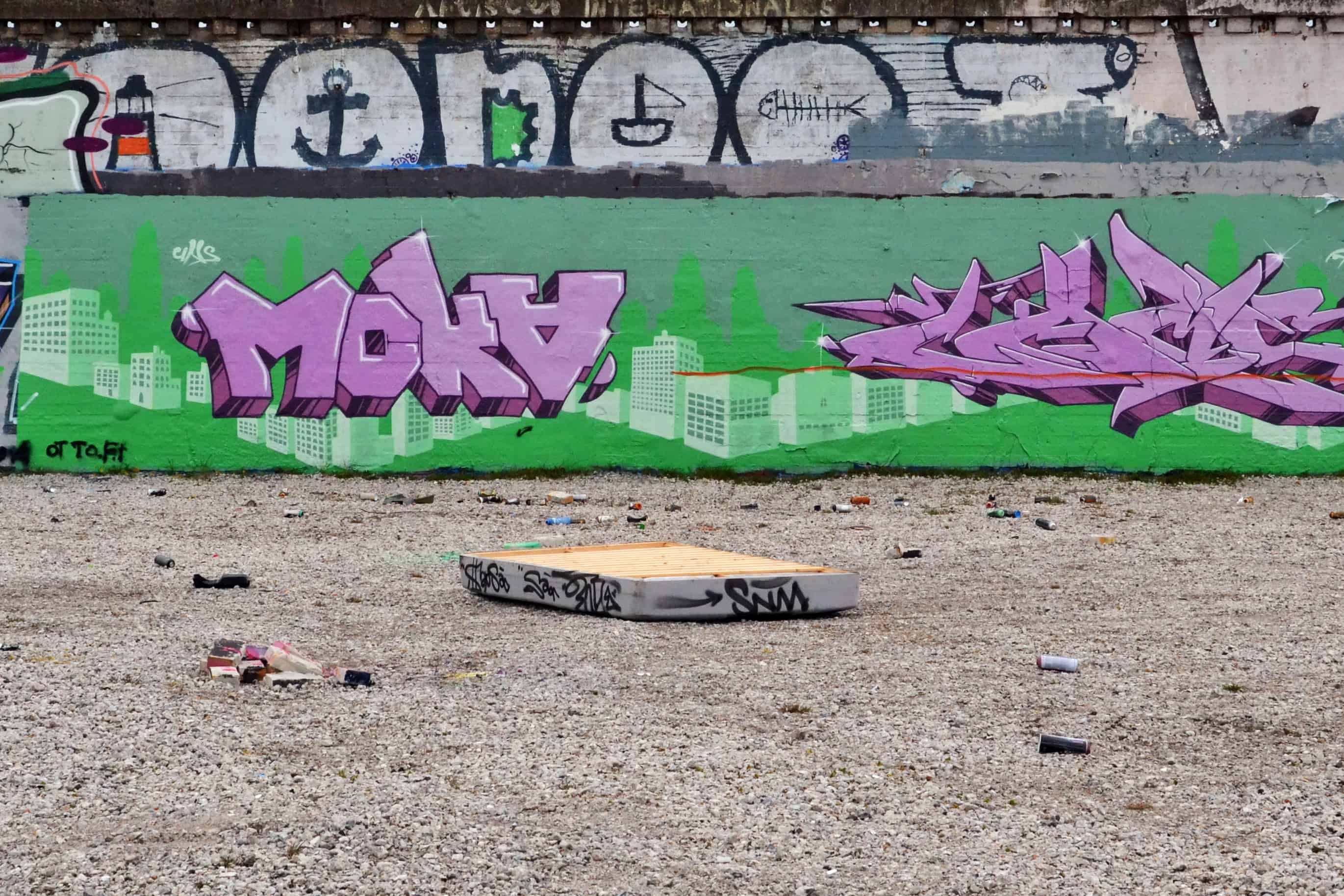 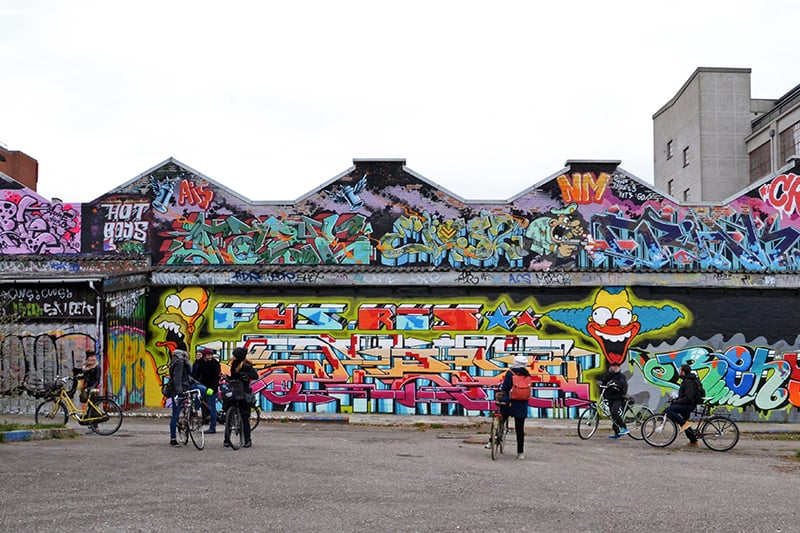