The article Science-backed benefits of cycling is a guest post by Mike Lacroix at BoxerCycles.com.

Fitness culture has (thankfully) become more prominent over the past decade, and taking care of our personal health and fitness has become standard practice for many of us.

Mentions of fitness and exercise will often bring up thoughts of running, weightlifting, yoga, and other similar activities. And while cycling may be familiar to many, it’s sometimes overlooked as simply a means of commuting compared to other more popular physical activities.

That’s why it may surprise you to learn about the remarkable health benefits that cycling has to offer.

Cycling produces numerous health benefits to riders, and with countless studies providing evidence to support the many physical health gains that cycling has to offer, this well-established form of exercise is one you should definitely try out.

In addition to physical health benefits, research has shown that cycling produces a great deal of mental health benefits and can reduce greenhouse gas emissions. To make our point, we collected the science-backed benefits of cycling. 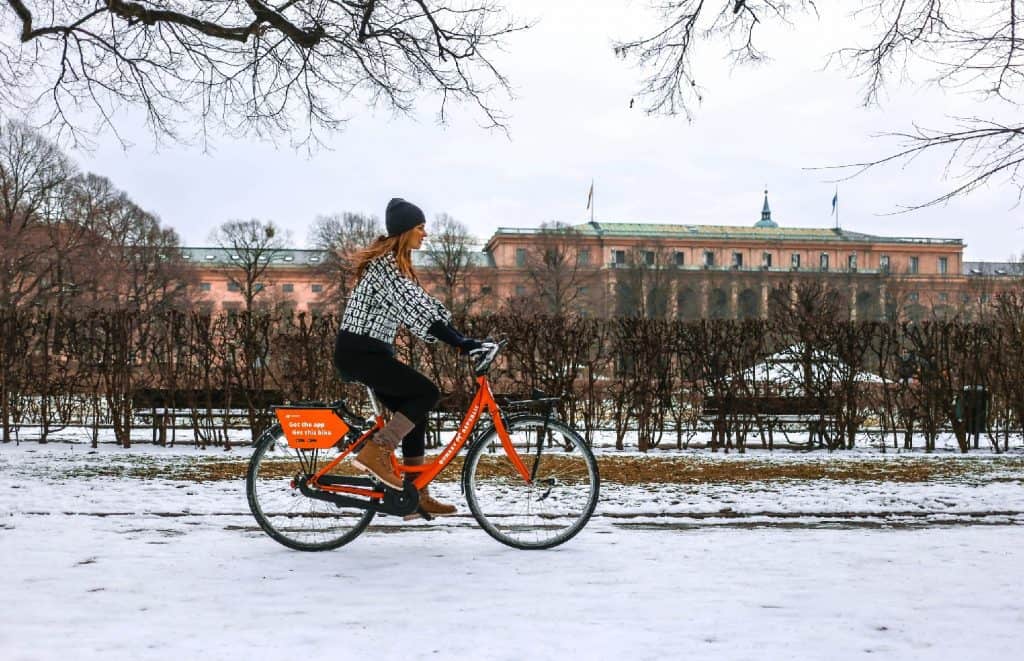 It’s almost hard to believe that simply pedalling a bicycle from Point A to Point B can lead to so many physical benefits, but the research shows that cycling produces an immense amount of health gains and fights off many health issues that are far too common in this day and age.

Health problems are all-too-familiar annoyances in everyday life but with cycling, many of those annoyances can be reduced and even prevented.

According to multiple studies, including one from the University of North Carolina, riders who cycled for half an hour a day for five days per week used only about half of the sick days of those who performed no physical activity, leading to the conclusion that cycling keeps you healthier than non-active coworkers.

In addition to preventing sickness, experts and studies show that physical activity, specifically cycling, is inversely associated with obesity, meaning that the more you cycle, the more fat you will burn. A study from the University of Copenhagen supports this by showing that inactive, overweight people can reduce their body fat just as effectively by riding a bike to work than by exercising in their spare time.

Cycling has even been shown to help digestive health. Dr. Ana Raimundo, a Harley Street gastroenterologist, has stated that “Physical activity helps decrease the time it takes food to move through the large intestine, limiting the amount of water absorbed back into the body and leaving you with softer stools, which are easier to pass.”

Cycling Will Help You Live Longer

People are familiar with the concept that exercise can add years to their lives but most fail to truly understand the amazing effects that exercise, especially cycling, can have on their longevity.

Bike Radar reports an interesting study conducted by King’s College London that showed a biological age difference of 9 years between twins that cycled and those who didn’t.

Another study published in the International Journal of Sports Medicine found that the cyclists who participated in the Tour de France lived, on average, eight years longer than the general population.

Finally, cycling is so good for your heart that the NHS in the UK reports that cyclists have a 41% lower risk of death from any cause mortality than non-cyclists.

On top of helping you live longer, research has shown that cycling helps to reduce the risk of serious health complications, such as cancer and heart disease.

The same NHS report referenced above notes that cyclists are 40% less likely to succumb to death by cancer.

Similarly, women who cycle have been shown to have a 34% less likelihood of developing breast cancer.

Cardiovascular benefits are just as strong, with cyclists having a 52% lower risk of death from cardiovascular disease. Another study showed that picking up cycling, even after 43 years of age, helps to control cholesterol levels and prevent elevated blood pressure.

Mothers-to-be might also benefit from cycling, with some experts suggesting that cycling helps women have an easier delivery, recover faster, and generally boosts mood during and after pregnancy. 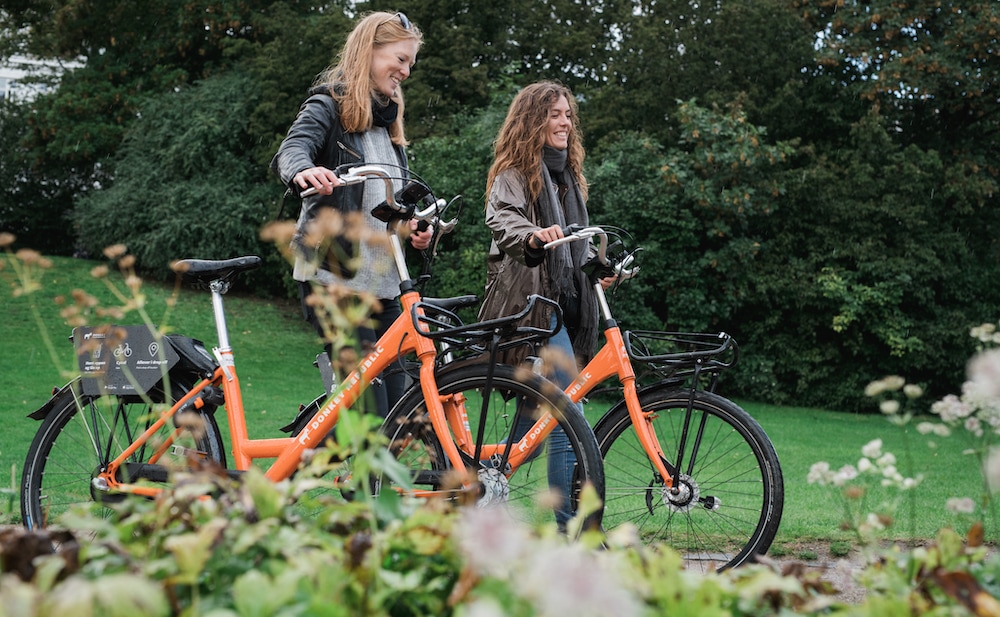 The physical health benefits of cycling alone are impressive, to say the least, but they aren’t the only benefits cyclists can expect to enjoy. Research has shown that riders will enjoy a myriad of mental and emotional benefits from cycling.

Some long-term studies show that those who reported high levels of activity in their daily lives were at significantly lower risk for depression. The therapeutic use of cycling to treat clinical depression has been shown to be effective, without the adverse side effects of pharmaceutical use.

And an analysis of other health studies has shown that lifestyle exercises, such as cycling to work, improved overall mood and mental health.

Other research shows that regular physical activity can even boost overall self-esteem.

Environmental problems are a highly discussed topic in today’s modern landscape of global issues and with so many different plans and solutions being offered up, most seem to overlook a very simple solution: try to cycle more often.

It’s no secret that motor vehicles’ immense carbon emissions are quite bad for the environment. According to the EPA, a typical passenger vehicle emits about 4.6 metric tons of carbon dioxide in one year.

One person switching to cycling for transportation could, on average, reduce carbon emissions by almost five metric tons a year. If hundreds or thousands switched over, the environmental benefits would be massive.

Why and How You Should Try Cycling

Exercise is one of the most important factors in leading a healthy life, and as we said before, with so many different varieties, it can be difficult to choose the one that’s right for you.

But if the research and evidence show anything, it’s that cycling offers a tremendous amount of physical, mental, emotional, and environmental benefits to those who try it.

With such extensive gains, cycling might be right for you.

Besides all of these health benefits, cycling also gets you from point A to point B while giving you moderate exercise and mental balance. (Not to mention that it’s probably the only exercise out there that lets you sit down the entire time!)

If you’re ready to get the benefits we outlined above, download the Donkey Republic app today and choose a bicycle for your next commute!
Check out the cities where you can get your hooves on Donkey Bikes.

One thought on “Science-Backed Benefits of Cycling Regularly”